Throughout 30 years, close to 1,700 outstanding students from schools and colleges across the country have studied their university careers at INTEC

SANTO DOMINGO. The Instituto Tecnológico de Santo Domingo (INTEC) recognized a companies, families e institutions that throughout 30 years. have collaborated with the university in the development of INTEC Program with Outstanding Students (FEET), through which near 1,700 jóvenes Dominican promises achieved their dream of becoming standards of excellence

At the event, held in the Activities Room of the Ana Mercedes Henríquez Health Sciences Building, the Vice Chancellor of Research and Liaison, Víctor Gómez-Valenzuela affirmed that through the PIES program the university ratifies its commitment with the Dominican society and his strong vocation to linkage with the productive sectors. 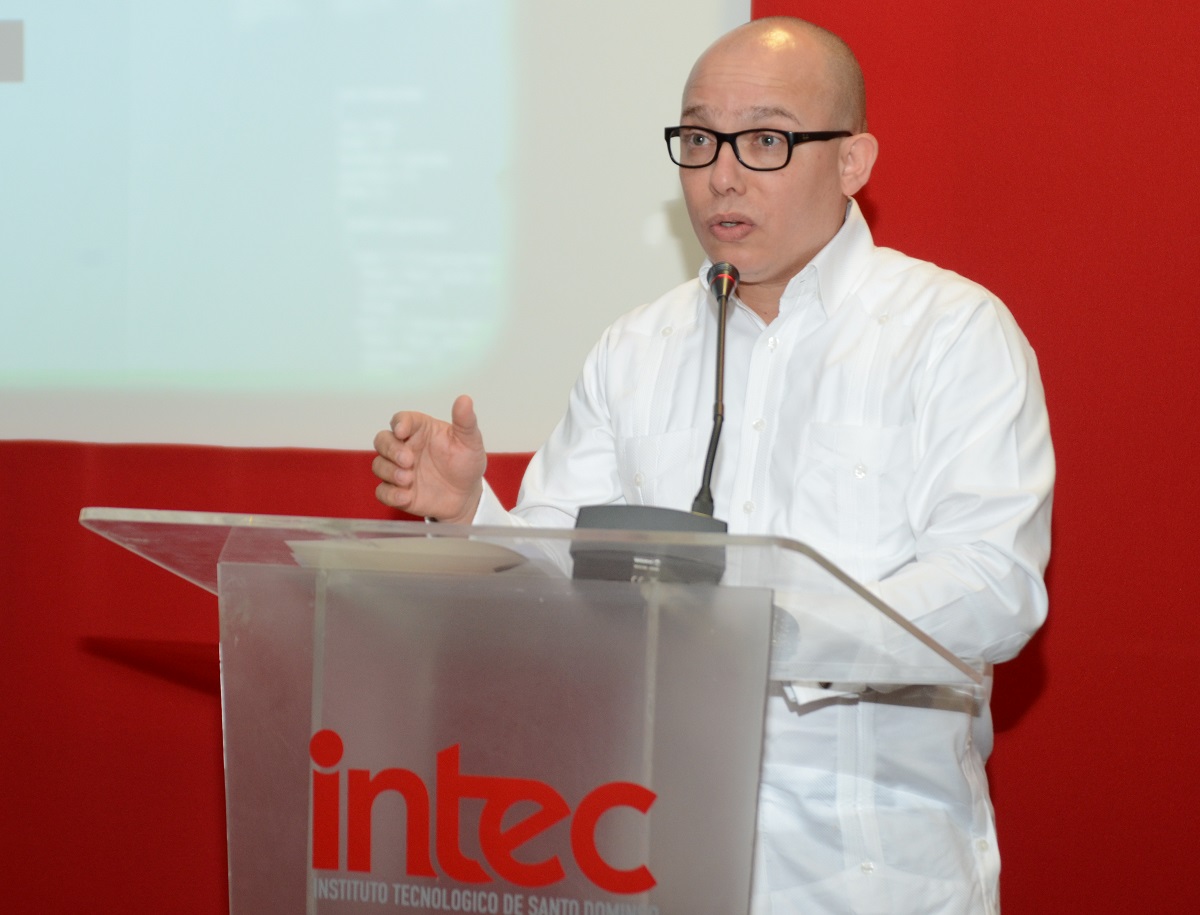 “PIES has transformed the lives of more than a thousand young people in the Dominican Republic. This program was not only modeled by INTEC, but INTEC has modeled it, due to the survival of the values ​​instilled in its conception: academic excellence, rigor, commitment and equity. INTEC's recruitment process shows its commitment to academic excellence, ”emphasized the academic.

He stressed that eight out of ten PIES scholarship recipients graduate with academic honors success rate of the graduates of the program is from a 97%, the same amount completes the studies in the stipulated time. He noted that the 23% of the PIES fellows comes from centers de public education and 77% de private schools.

Gómez-Valenzuela called on the business sector to commit more to the scholarship program to continue providing the country with quality professionals. "PIES is much more than corporate social responsibility, it constitutes a commitment to building the human capital that society demands," he said. 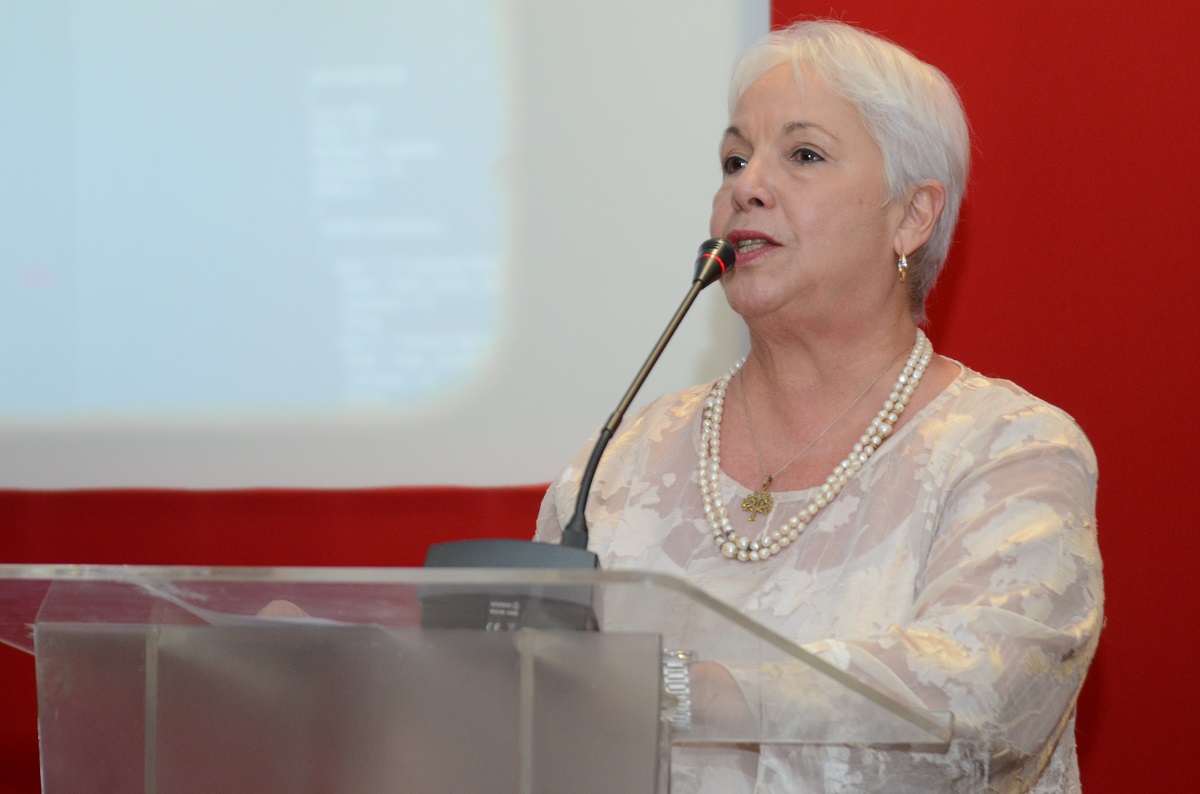 During the meeting, Lizzie Sanchez, director of the Brugal Foundation, spoke on behalf of recognized companies and organizations. "Thirty years are easy to say, but there is a lot to battle and obstacles to overcome to maintain a program that, like PIES, requires dedication and permanent monitoring," he emphasized.

He stated that since 1987 the INTEC made a commitment to education and country development by creating the INTEC Program with Outstanding Students (PIES), which, as stated, allows outstanding young people to have a high-quality university education. He said that Brugal & Compañía has offered more than 100 scholarships at INTEC.

On behalf of the scholarship holders, the Accounting graduate spoke Dianellys María Gómez, a native of the Santiago Rodríguez province, and a member of the second promotion FEET. 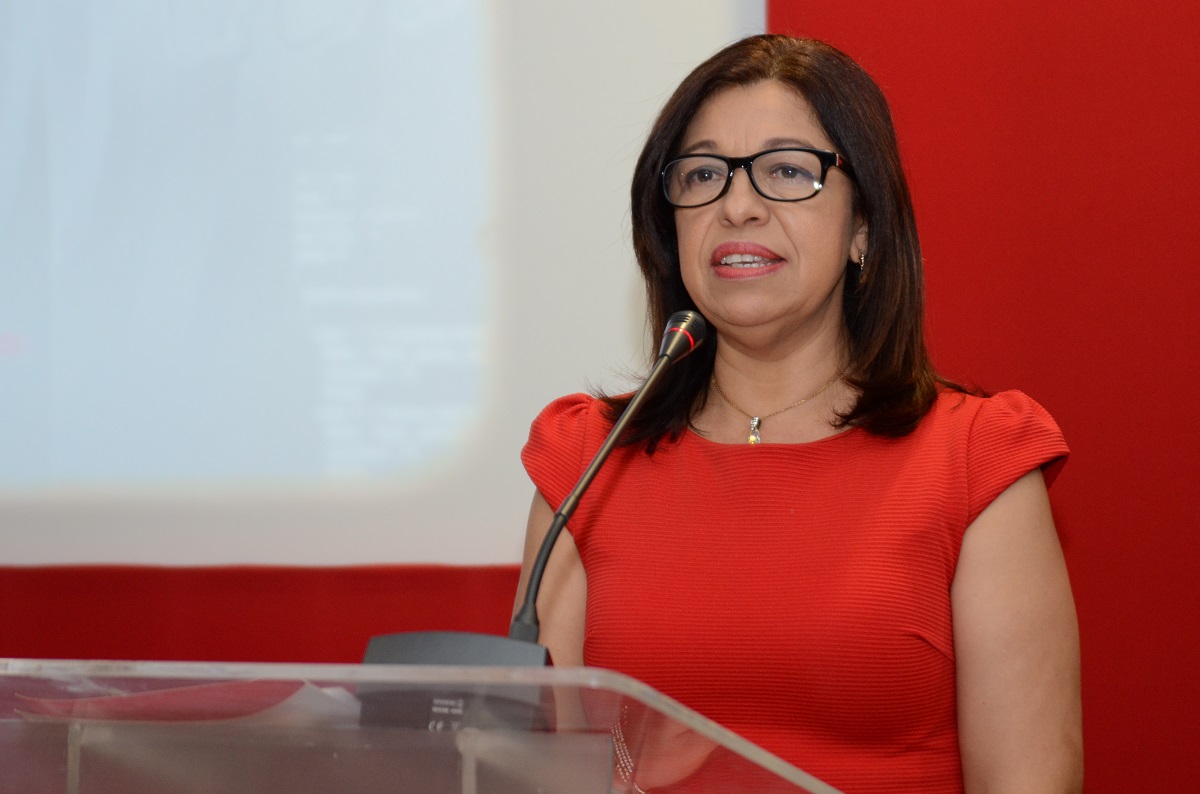 "Throughout its 30 years, the PIES program is the best opportunity for outstanding young people from schools and colleges throughout the country to receive comprehensive training, hence the importance of more companies supporting this work," he said.

Aillin Lockward, Director of Consulting and Services, gave a historical account of the Scholarship Program started in 1987, which turned INTEC into pioneer university in the implementation of this type of initiative Social impact. In the activity, which brought together graduates of different promotions of PIES scholarship recipients, an audiovisual material was projected in which the fruit of the scholarship program stood out: men and women who were benefited with an opportunity to carry out their studies and who today hold senior positions various local and foreign companies.

The program identifies and selects outstanding bachilleres from public and private educational centers throughout the country, in order to offer them the opportunity to acquire high-quality professional training and high social commitment at INTEC. To do this, candidates must have ratings on 80 points in all the subjects of the baccalaureate, a 90 average in the basic subjects and undergo academic tests and interviews at the institution.

In 30 years, the PIES exhibits among its main achievements: