A Board of Directors will be formed as the governing body of the health center, composed of six people, and will be responsible for the designation of the executive management and the operational, administrative and financial sub-directorates

SANTO DOMINGO. The General Teaching Hospital of the National Police (HOSGEDOPOL) will be administered by a co-management model between the Instituto Tecnológico de Santo Domingo (INTEC) and National Police, fruit of a cooperation between both institutions.

The signing was carried out by Major General Ney Aldrin Bautista Almonte and Rolando M. Guzmán, holders of the National Police and INTEC, respectively, in the Multipurpose Room of the HOSGEPOL. During the event, Guzmán said that the university has the interest of being a preferential ally of the state through the institutions, this firm being an example of this, with which it is also expected that this co-management will become a management model of the country and the region.

While Major General Bautista Almonte pointed out that the objective of this agreement was made to achieve sustainable development of the hospital of our National Police. He indicated that the agreement has the objective of improving the transparency, the technical-administrative areas and the human talent of the police health center.

Both Major General Bautista Almonte and Rolando Guzmán agreed that this alliance will not only benefit the members of the institution of order and that academic campus, but also the citizens. 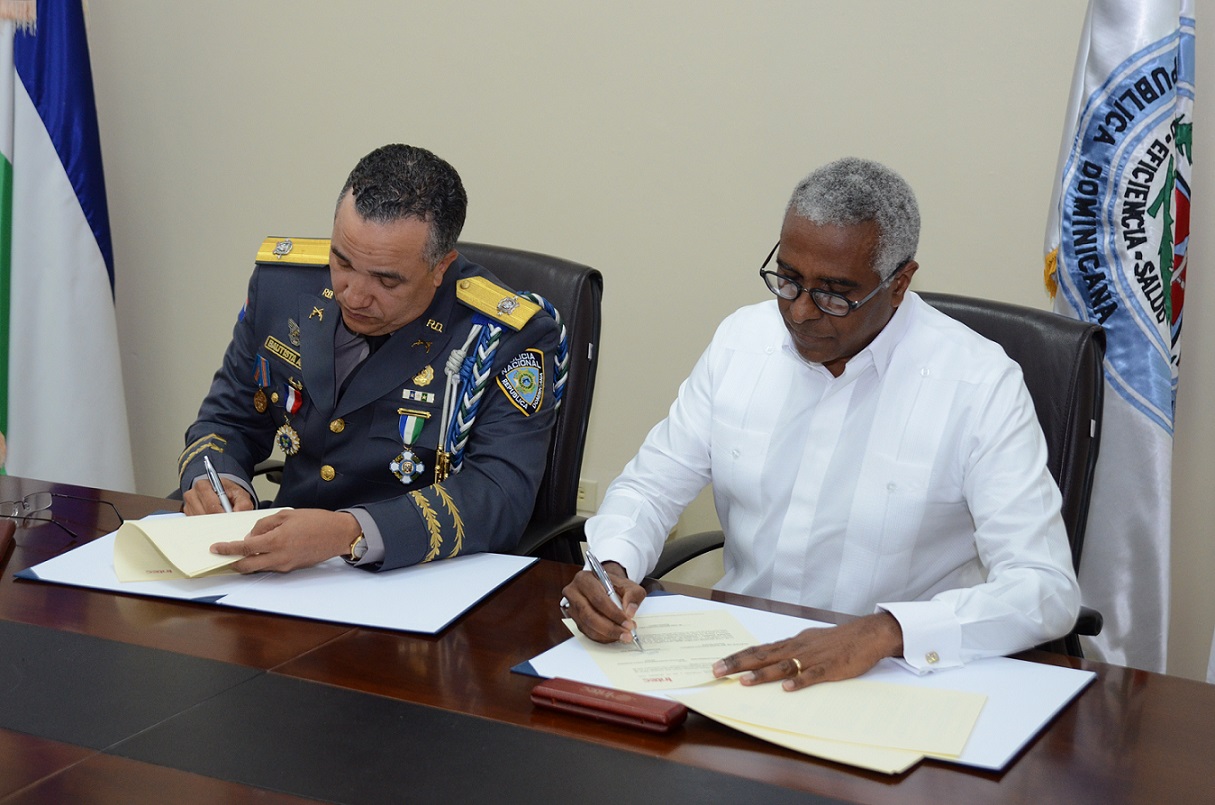 In the agreement between INTEC and the National Police, a Board of Directors is established as the governing body for the management of HOSGEDOPOL, and which will be responsible for preparing a shortlist of medical officers from the National Police, with the rank of Brigadier General. o Colonel, as candidates for the executive direction of HOSGEDOPOL and its selection; In addition, the health center will be in charge of the election of the candidates for Operational, Administrative and Financial Sub-Directors.

The Board of Directors will be made up of the Director General of the National Police; the Rector of INTEC; the director of HOSGEDOPOL, the dean of the INTEC Health Sciences Area; a public personality with demonstrated moral solvency, and technical, administrative and financial capacities; in addition, there will be a secretary who will be the liaison agent between INTEC and HOSGEDOPOL. Additionally, the Council will be in charge of the creation of two commissions, one bioethics and the other academic, transversal to the services and purposes of the teaching hospital.

The Bioethics Commission will be in charge of advising health personnel, users and the population in relation to the bioethical problems and dilemmas arising in the provision of medical care and teaching services. While the Academic Commission will be in charge of maintaining the quality standards of the programs; draw lines of investigation; seek international cooperation agreements for the best performance of the hospital; develop an internship program in different areas of interest of the health center and support in the training, endorsement and monitoring of medical residencies at HOSGEDOPOL. 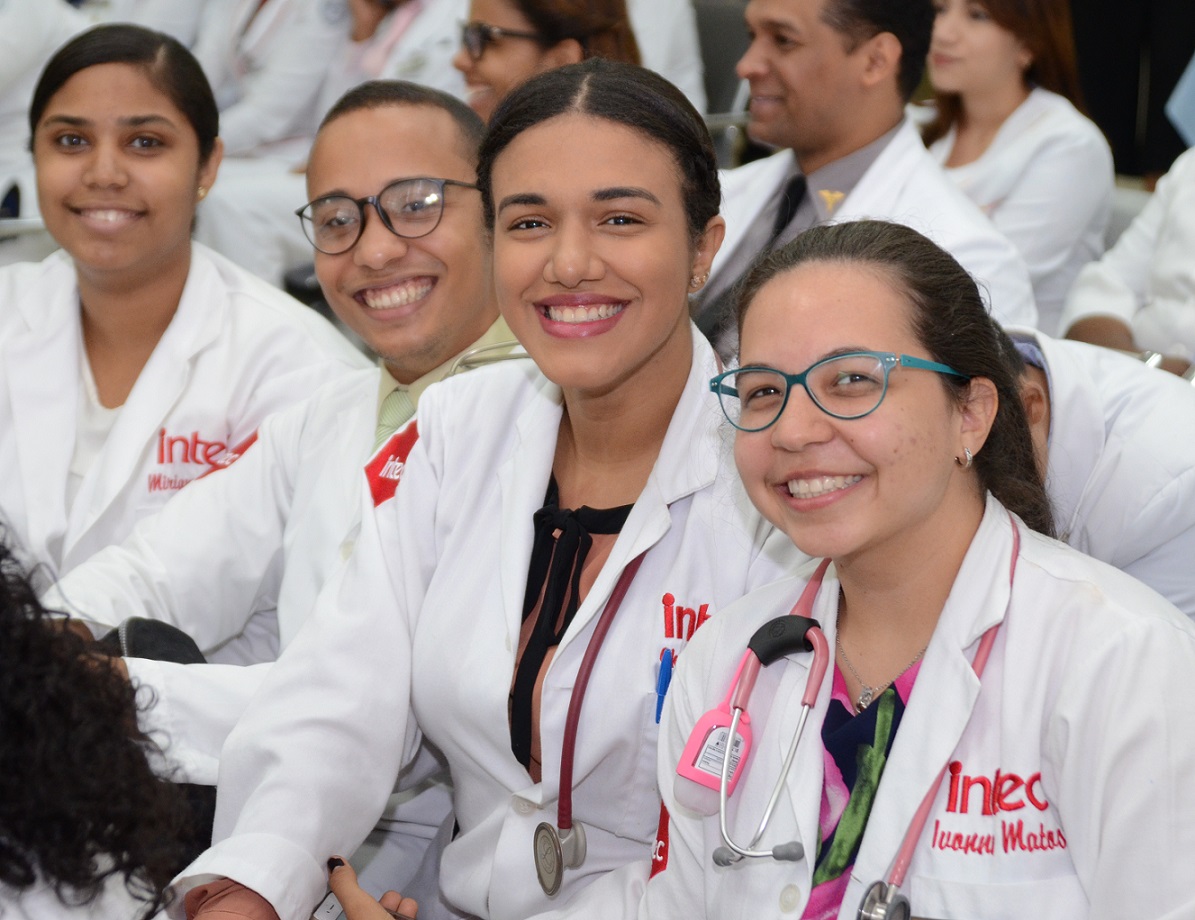 In addition, INTEC will support continuous teacher training for HOSGEDOPOL staff through a scholarship program, and medical students from that academy will be able to carry out their medical rotations at HOSGEDOPOL.

In 2016, INTEC and the National Police began an inter-institutional collaboration, with the aim of the academy accompanying the military institution in the installation of a comprehensive management model for HOSGEDOPOL, which covers the academic, technical and administrative aspects of the center of Health.

About the Medicine career at INTEC

It trains general practitioners, with a sense of professional, social and ethical responsibility, it is the only one in the country that offers an internship in social medicine, with the aim of combining teaching with service and research. INTEC is the only university in the country where American students can take the Medicine career with Federal Loans offered by the United States Department of Education.