INTEC celebrates 47 years with homage to its founding members

"This act It is a form of pay tribute to all that history, to all that people and all those dreams that summary miraculously in the word INTEC”, He affirmed rector Rolando M. Guzmán when giving his speech, in the presence of some founders members of INTEC, the members of the Board of Regents, teachers, students y collaborators, who during these almost five decades have been the protagonists of the great revolutions generated in the academy. 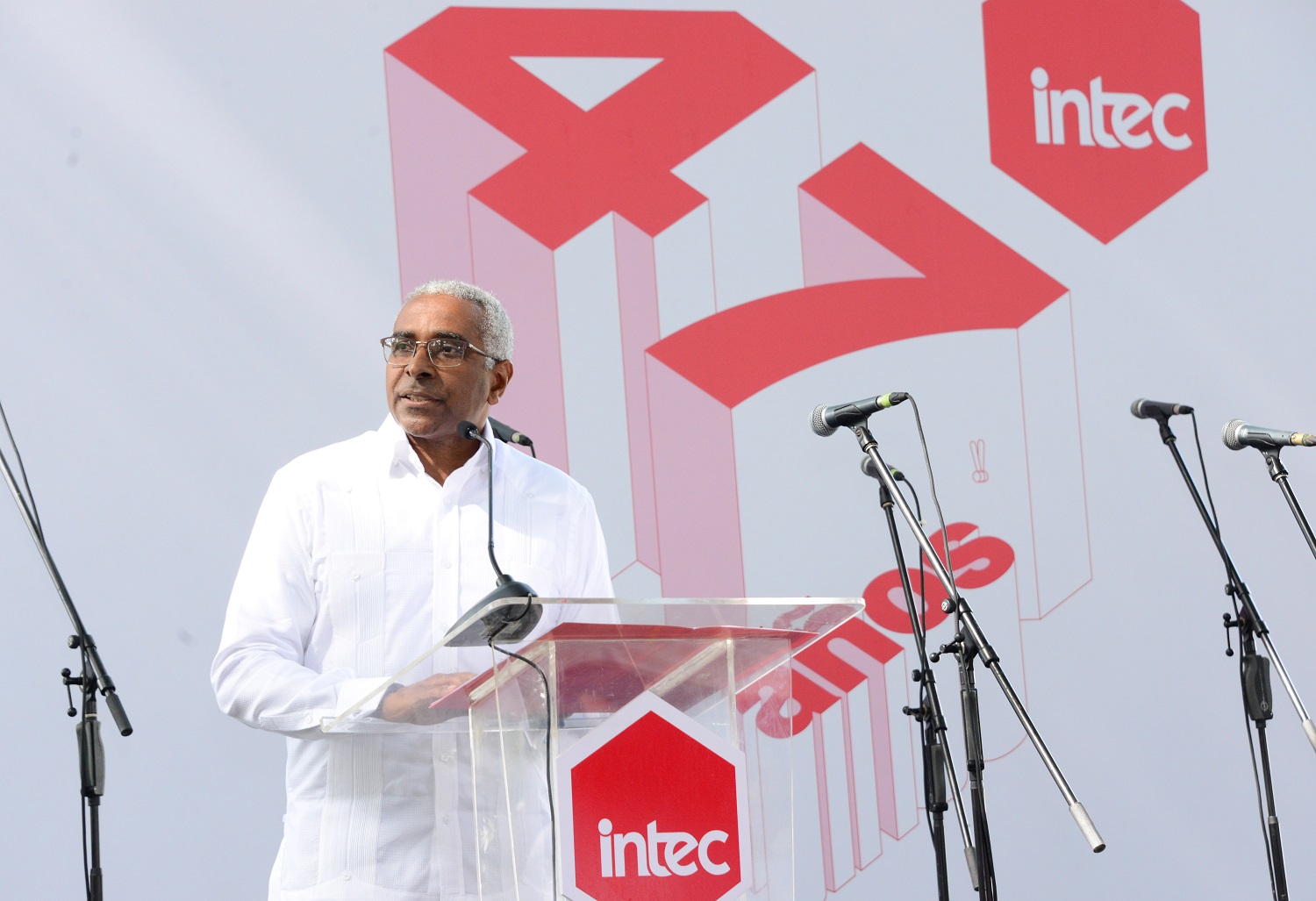 the so-called little forest of INTEC is dressed de target, as well as all the university community what is it like tradition, met celebrate that achievements achieved ya enjoy a rich breakfast Dominican.

When passing balance to achievements achieved during 2018, Guzmán highlighted the launch of a new 2018-2022 Strategic Plan; The plan of curricular reform, whose results are evidenced by the creation of the two first doctoral programs in sciences of the Dominican Republic and the graduación from first cohort of the first Dominican program of Biotechnology.

He also highlighted the research work at INTEC, which has been enhanced with the emergence of five new academic journals. He reiterated that INTEC maintains the institutional commitment to respond to the needs of the country, so the year 2019 was declared by the Rectory as the year of the Linkage for the Development of Competitiveness.

Guzmán said that “all these facts are the result of the work of many bees to which I want to give a public recognition, because I must admit that I find it difficult to imagine an institution in which one works as much as in INTEC. As we approach the half century, our university looks more vigorous than ever, its social impact is increasing and its capacity for innovation is a mandatory reference in the higher education system, ”he said visibly excited. 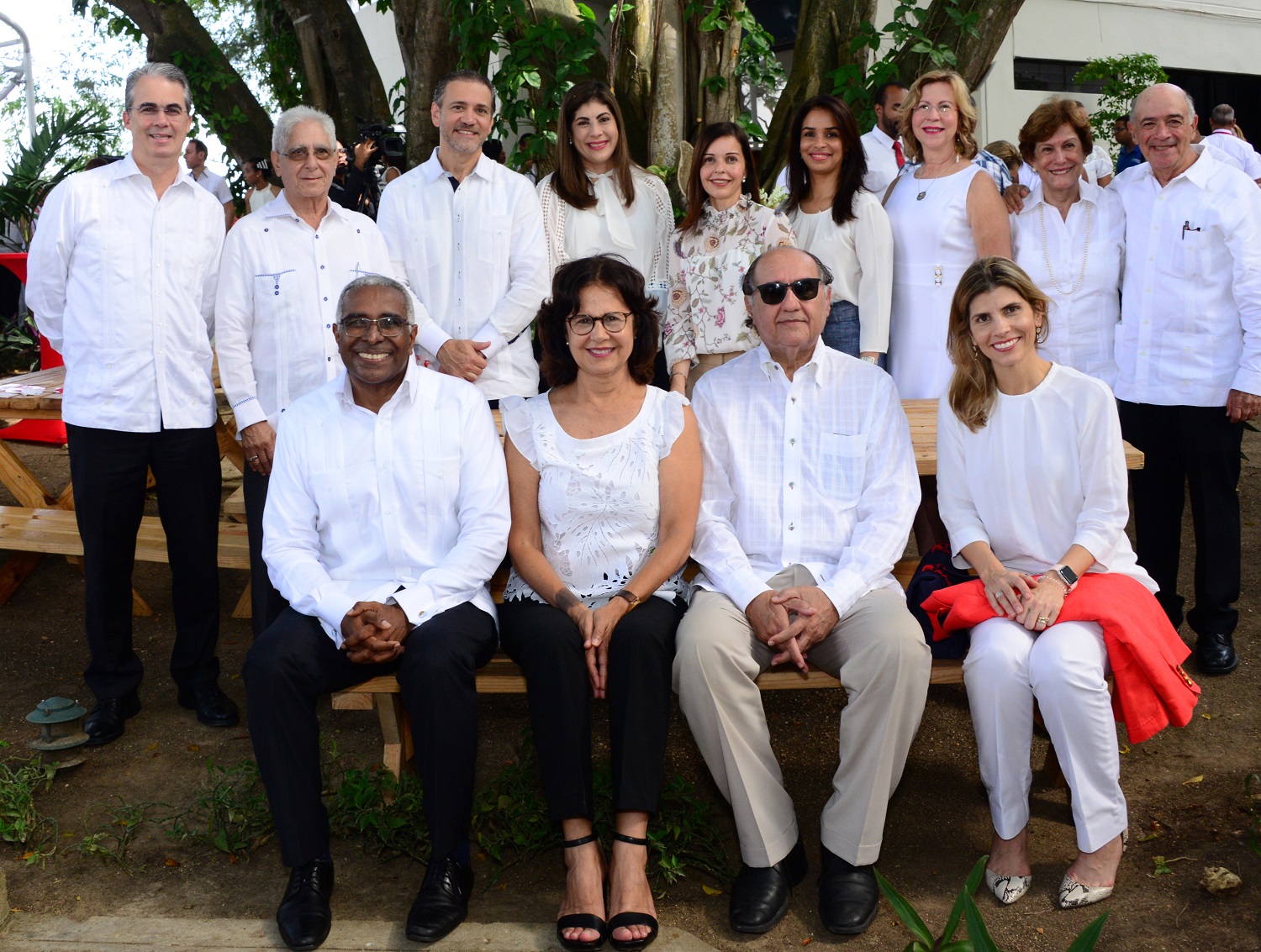 At the end of his speech, the rector said that it is his fervent desire that "INTEC remains forever an idea in development, an unfinished work, an unfinished project ... a source of inspiration, a space for inclusion and an environment of realization", said.