Suspension of teaching in the face-to-face modality See info

Comments from fans on social networks could affect athlete performance

The Sports Psychologist of the Queens of the Caribbean will coordinate the Diploma in Sports Psychology that will give the Instituto Tecnológico de Santo Domingo, aimed at team coaches, psychologists, doctors, physical education teachers, among others

SANTO DOMINGO. The comments that fans they write in the social media of the athletes could to affect their rendimientos during the competenciesSaid Jovanny Montero, sports psychologist from female team de volleyball de Dominican Republic, called the Queens of the Caribbean.

Montero pointed at players they were recommended that disconnect their social media while they are in tournaments. “Girls are bio-psycho-social entities that are affected by comments from his fans and detractors. These they impact directly in your concentration and therefore his sports performance”, Emphasized the expert.

The psychologist of the Queens of the Caribbean, when interviewed in the program “Looking For More”, which is transmitted through the digital radio of the Instituto Tecnológico de Santo Domingo (INTEC Radio), noted that when expectations from fanaticated shows too high presión about the players increases.

In the program conducted by the marketers Yahaira Brea and Carlos Reyes, Montero explained that, although it is not true, the public assumes that high-performance athletes have all the skills to develop their game, remain equanimous, deal with everyday situations, The family, among other aspects.

"The sports psychology brings the development de skills in the athletes de high performance to  focus it at sports performance. We do analysis, just like the clinical psychologist, we interpret behaviors, we make a scheme of possible future behaviors based on the levels of pressure, anxiety and stress that athletes handle, ”explained the psychologist. 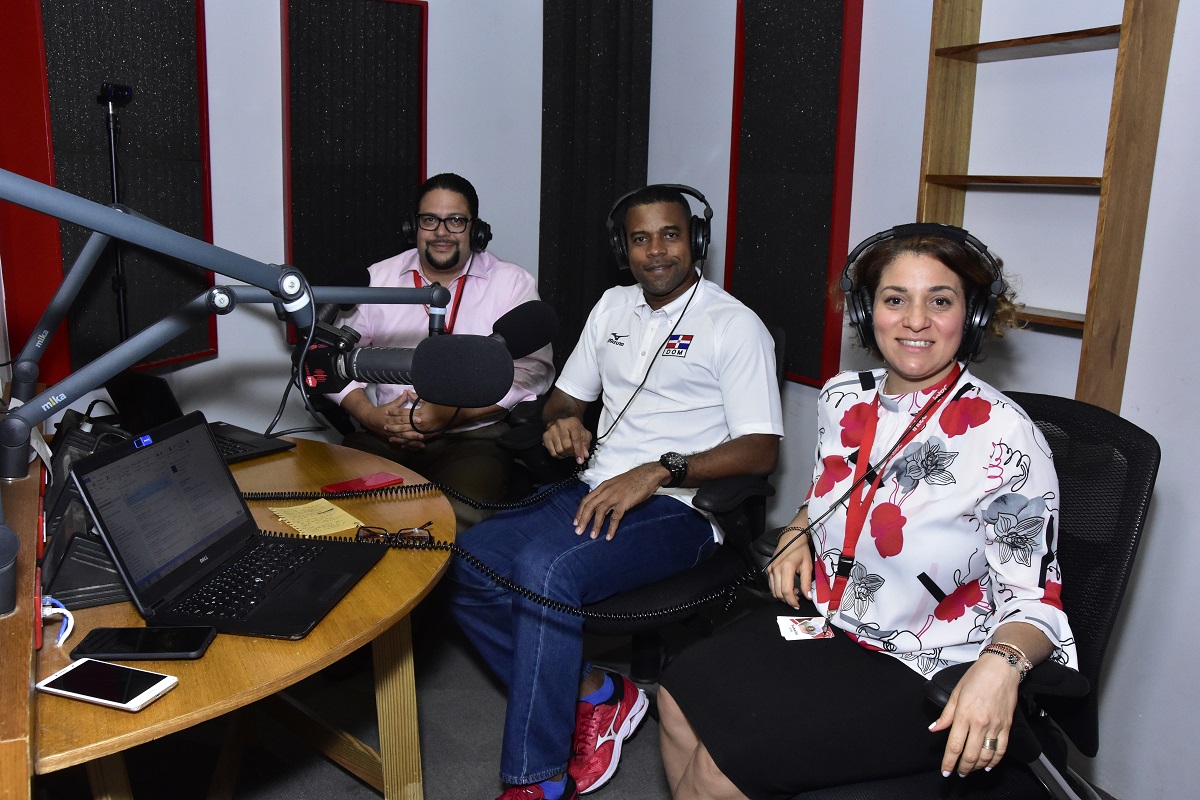 Montero said the sports psychologist prepares athletes so that when the situations de anxiety During tournaments, have the tools to deal with those elements. "We focus on what the stress load would be like, what elements could influence sports performance individually and collectively and give you the tools to make the change while the stress is going on," he emphasized.

When talking about stress, Montero said he will always be present. "Stress is common in every activity and how we handle it will be what will allow us to have a good performance or not," he said.

He indicated that the decision was made that, in a training period close to the tournament, the women's volleyball team left the country and a cloister was made where the players had a training. "Once we return to the country then we focus on separating them from the maternal house, the one they live with their parents, or their partners and placing them in the same hotel, as a way to control media exposure," he said. . 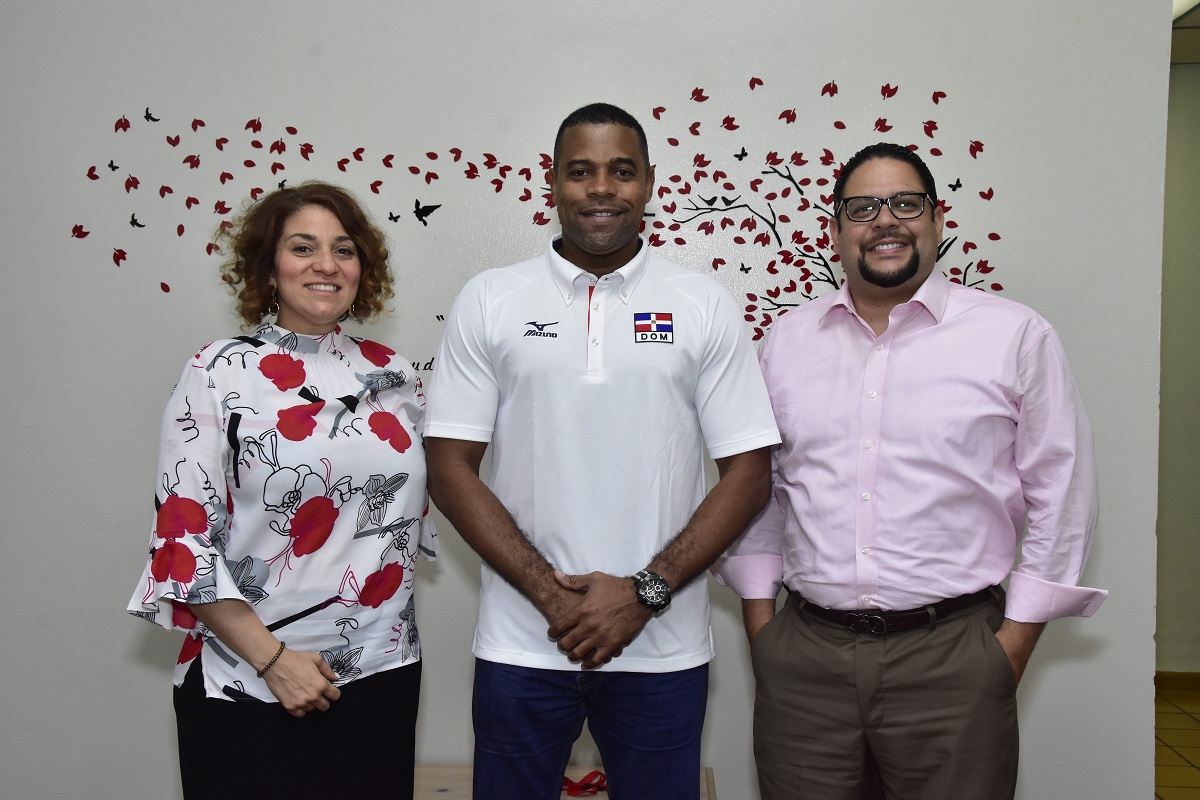 Jovanny Montero will coordinator of Diplomaor in Sports psychology that will impart the Directorate of Permanent Education of Instituto Tecnológico de Santo Domingo, will focus on how aspects biological, psychological y sociales Determine sports behavior.

El program divided in seven modules It will last 10 weeks and is aimed at Coaches of Equipements, psychologists, doctors, physical education teachers ya professional that work in the field of sport as teachers e researchers ya students of the last semesters de psychology that are actively linked to the preparation of the athlete.

In addition to Montero, the teachers Council they integrate it Antonia Maricela Leyba, graduated in Clinical Psychology from the Dominican University O&M with a master's degree in Sports Psychology at the Autonomous University of Barcelona; Y Damarys Vicente, teacher, psychologist, master in Sports Psychology, with skills and solid experience in performance as a sports psychologist and as a teacher in the areas of Undergraduate and Postgraduate in different universities in Cuba and the Dominican Republic.