They value the contributions of investigative journalism to democracy

INTEC and the United States Embassy in the country finished the second round of the International Diploma in Investigative Journalism. They announced that the third round will start in August

SANTO DOMINGO. The Embassy of the United States in the Dominican Republic and Instituto Tecnológico de Santo Domingo (INTEC) concluded the second version of the International Diploma in Investigative Journalism, in which they participated 68 journalists yestudents of the Social Communication career from different universities, who over the course of three months developed 12 high-impact research papers that were disseminated in national and regional media.

In the act, the rector of INTEC, Julio Sanchez Marinez and the Public Affairs Advisor of the United States Embassy in the country, Alexander Titolo they valued the contribution of investigation journalism to the construction of the democracia in society.

"If the press is essential for a free and democratic society, investigative journalism is essential for a judicious, militant and edified citizenry," said Sánchez Maríñez. On his side, Titolo recognized that the exercise of responsible journalism faces many challenges, but it is a reflection of journalists' vocation of service to achieve a transformative change in society.

“The work of reporting carries with it a responsibility that you (journalists) assume every day to point out and alert the public about abuses and acts of corruption, as well as to clarify incorrect information and combat misinformation, but also to report news and projects that strengthen us and make us grow as a society, ”said Titolo, who assured that the United States government is committed to developing actions that promote freedom of the press and independent journalism.

"I have had the great pleasure of being able to read part of the works that have already been published in some of the country's mass media and that show that the diploma went from proclamation to events, which is the most important thing," said Sánchez Maríñez. , who thanked the United States Embassy for the trust in INTEC, to carry out the diploma, and the repeated support for the investigation, a branch of journalism that he classified as the most important among the entire range of journalistic activities. 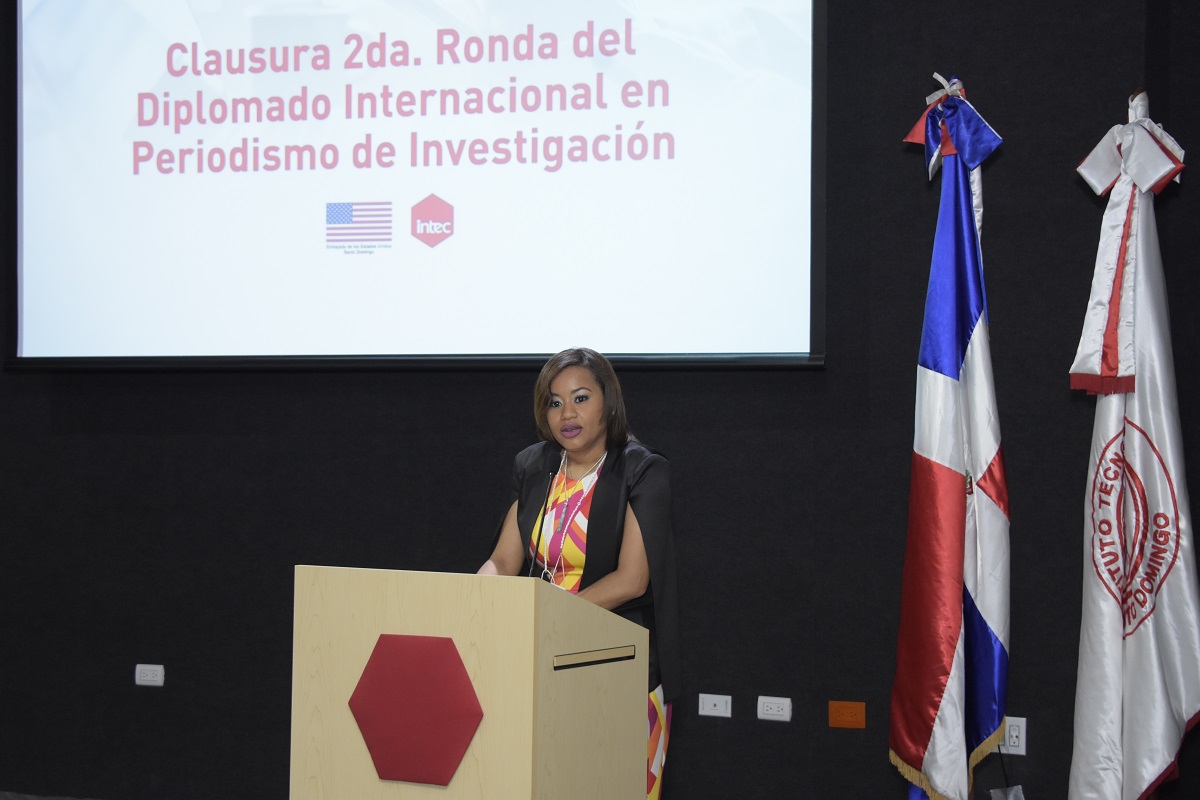 The graduate of the diploma, Desiree de Leon, He offered a few words of gratitude on behalf of his colleagues to the United States Embassy and INTEC, for having given such a comprehensive diploma. He said that during the teaching given by Professor Raul Reis, from Emerson College, he confirmed that digital technologies transformed the way journalists present, produce and investigate the news.

"Technology created a revolution that requires us to be able to use them, the different platforms and networks, and to be creative around the medium where we expose the information," said the student.

On his side, the journalist Rosa Alcantara, coordinator of the degree in Social Communication and Digital Media, as well as the diplomat, pointed out that, with the development of this study program, the INTEC and U.S. Embassy in the Dominican Republic they achieve the goal of impact in the exercise of journalism in the country with the contribution of experiences and knowledge of a first class local and international faculty. Alcántara stressed that with this second round of the diploma there are about 150 graduates, including journalists from the different provinces of the country.

In addition, he urged the owners and executives of the communication media to dedicate economic resources, tools and spaces to their journalists so that they can develop a journalism of greater quality and depth. 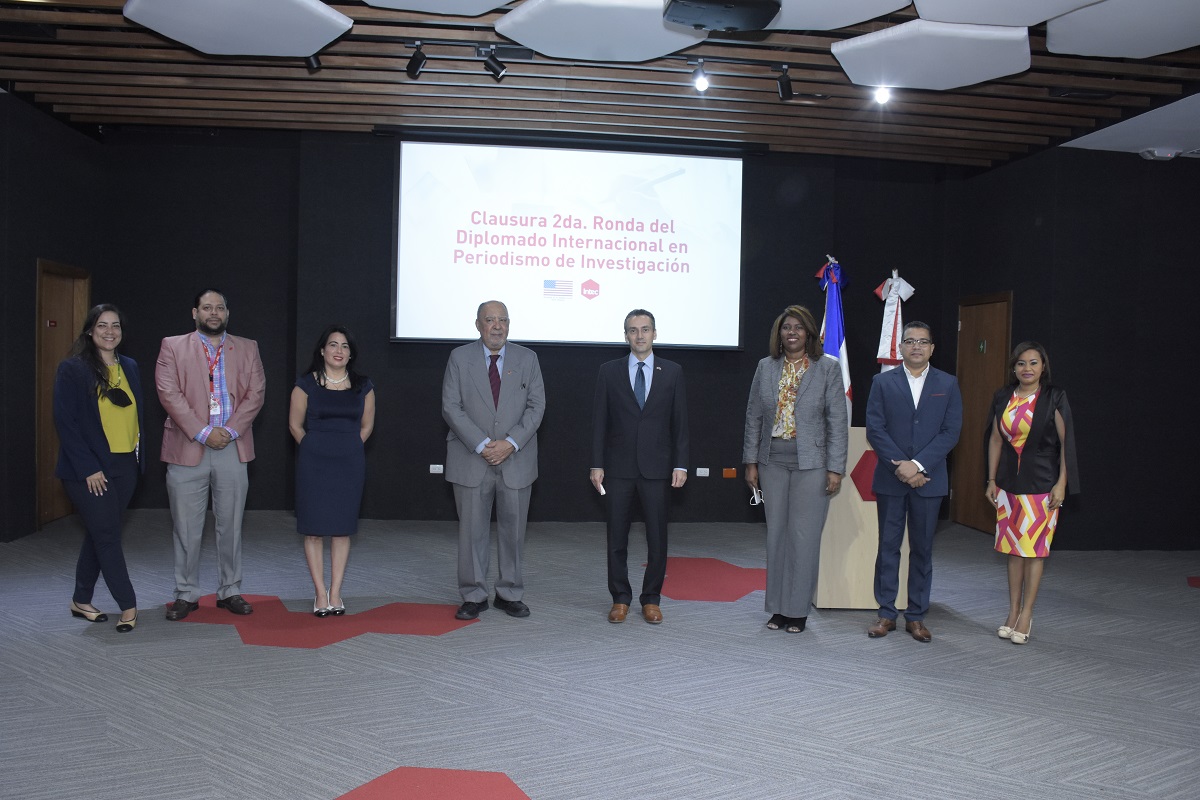 In addition to the diploma, INTEC teaches Bachelor of Communication and Digital Media, from which his first class has already graduated. Likewise, as of August 2021, the master's degree in Digital Communication Sciences, a program in which journalists will be able to acquire knowledge about new journalism formats, the management of social networks and data journalism, which will impact the way in which they will carry out their work both in the media and at the corporate level.

Another of INTEC's bets to impact the training of social communicators will be the international doctorate in communication and education in virtual environments, which will have a double degree with the National Distance Education University of Spain (UNED).

The closing event of the diploma was attended by INTEC, Dalul Ordehi, dean and Víctor Hernández, academic coordinator of the Area of ​​Social Sciences and Humanities, respectively; the teachers of the Social Communication and Digital Media career, Esmerarda Montero and Violeta Lockart, and the Director of Permanent Education, Carlos Reyes. Keyla Díaz, Communication specialist, was present at the United States Embassy.