US political scientist affirms that NGOs and civil society must protect electoral integrity this Sunday, March 15

The expert John Polga-Hecimovich specified that the confidence of the citizens in the elections has fallen dramatically since 2004. He also said that corruption, citizen security, inequality, and electoral integrity affects democracy in America.

SANTO DOMINGO. - The Non-governmental organizations (NGO) and the civil society están called a protect la electoral integrity during the municipal elections which will be held this Sunday March 15, and of the presidential y congressmen established for May 17, said American political scientist John Polga-Hecimovich.

In giving the lecture "Electoral processes and civil society participation ”, In the Social Security Auditorium of the Technological Institute from Santo Domingo (INTEC), the university professor assured that beyond the civil commitment, the NGO and the citizenship they are actors sine qua non at democratic strengthening and they are key to build transparent governments y receptive.

Polga pointed out that, despite its relative stability, the dominican electoral democracy It faces serious problems and risks derived from three phenomena that have historically plagued Dominican politics: the warlordism, the clientelism and the corruption.

In pronouncing the opening words, Cesarina Fabián, president of NGO Alliance, indicated this event, carried out within the framework of the public participation project carried out by Alianza ONG with the collaboration of the United States Embassy in the Dominican Republic, with the objective of contribute to a better knowledge and analysis of the context in which the current one is developed electoral process.

“Without a doubt, the electoral crisis affecting the country, since the suspension of the last municipal elections on February 16, demands that civil society actors be more committed to monitoring the process. Therefore, we must continue to advocate for transparent elections where the constitutional rights to choose and be elected are respected. Let's continue working together to add to the citizen commitment to democracy ”, he pointed out.

Analysis of the Dominican electoral situation

John Polga-Hecimovich, specified that the confidence from citizenship in the elections it has fallen vertiginously since 2004. "The Dominican case has been a very shocking decline, which is not seen in any other country in the region," said the expert.

He indicated that the events of February, in which the Central Electoral Board suspended the elections, generated a massive rejection of town, and is a consequence of deterioration of dominican electoral system, since 2004. "You all know what happened and the challenges that this presents for Sunday, for May and possibly for June," he said.

Polga considered that in the current scenario the NGO deben build trust, facilitate collective action y encourage la electoral participation. The political analyst, with experience in Venezuela, Ecuador and the United States, said that it is unlikely that politicians and institutions will reform themselves, so he considered that the engine of reforms aimed at improve policy y strengthen democracy it will have to be an active civil society.

He emphasized, from a positive point of view, that Dominican Republic has a society with high civic engagement. According to Polga, during the elections, NGO observation and reporting activities help make the process more transparent.

"The NGO they can also help the transparency of financing from campaign by closely monitoring and publicly reporting contributions and expenditures. They can undertake programs de electoral education and help distribute electoral information. Beyond the electoral process per se, they can lobby policy makers and electoral administrators in support of better electoral policies and legislation that protects individual rights and freedoms, or for more effective regulatory legislation, such as campaign finance. ” he concluded. 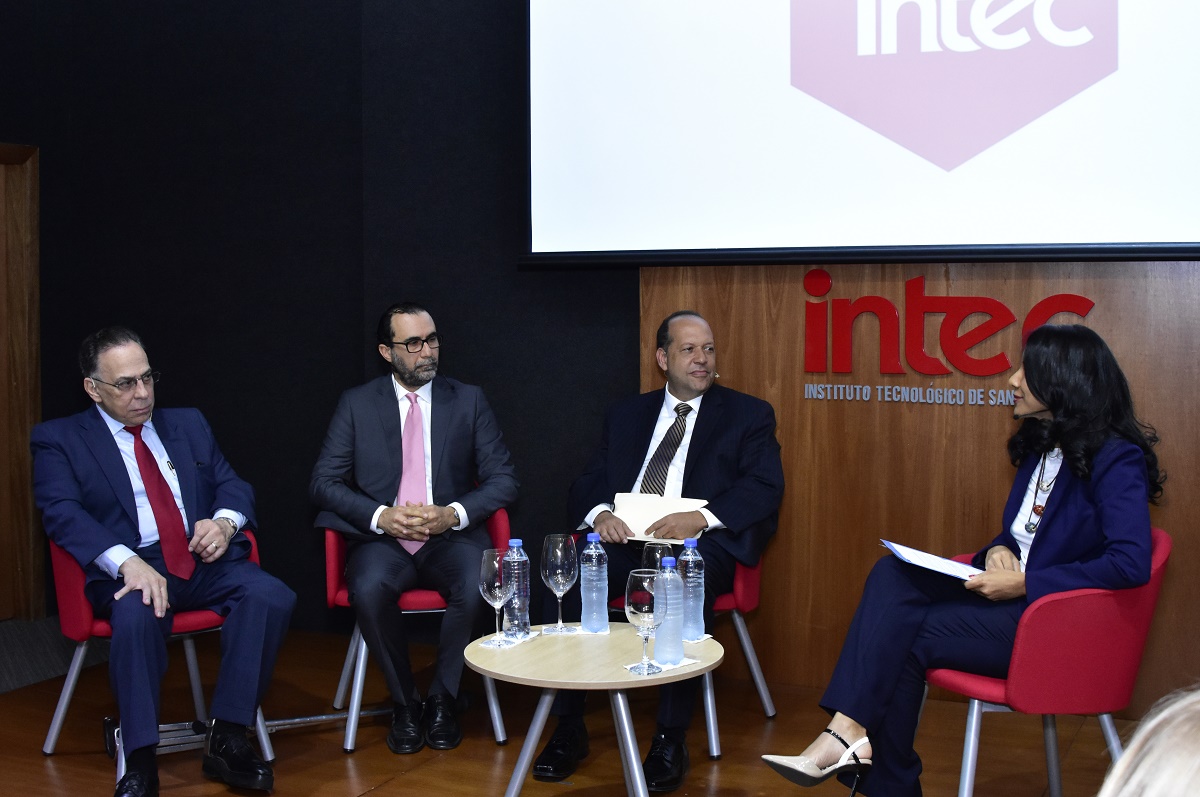 After the presentation of the American political scientist, John Polga-Hecimovich, a panel moderated by the executive director of Alianza ONG, Addys Then Mars, in which they participated Hamilk Chahin representative of the Citizen Manifesto, Alain Astacio of the Center of Government, Company and Society (INTEC) and the businessman, Celso Marranzini.

Hamilk Chahin indicated that civil society organizations are the ones that drive the dynamics of demands for democracy and institutionality without any bias or bias. While Alain Astacio, from CEGES, stated that the academy promotes the space where visibility is given to what is happening in the region, critical thinking is promoted, dialogue with the actors involved is deepened and young people with transforming capacities are trained .

The businessman Celso Marranzini said that the business sector was asleep with the economic growth of the country and forgot that apart from economic growth there was a social and political problem, and a partial kidnapping of public opinion. He said that after the suspension of municipal elections by the Central Electoral Board there was a society that woke up and cannot go back. He said young people must continue to demand change.